Welcome to the home of:
Jud Shumway    and the
Sawgrass Blues Band

Original and cover music, with songs specially selected for smoothness and taste.
The world does not need another cover band,  so we just do our own thing.
​
Solo - Duo - Full Band 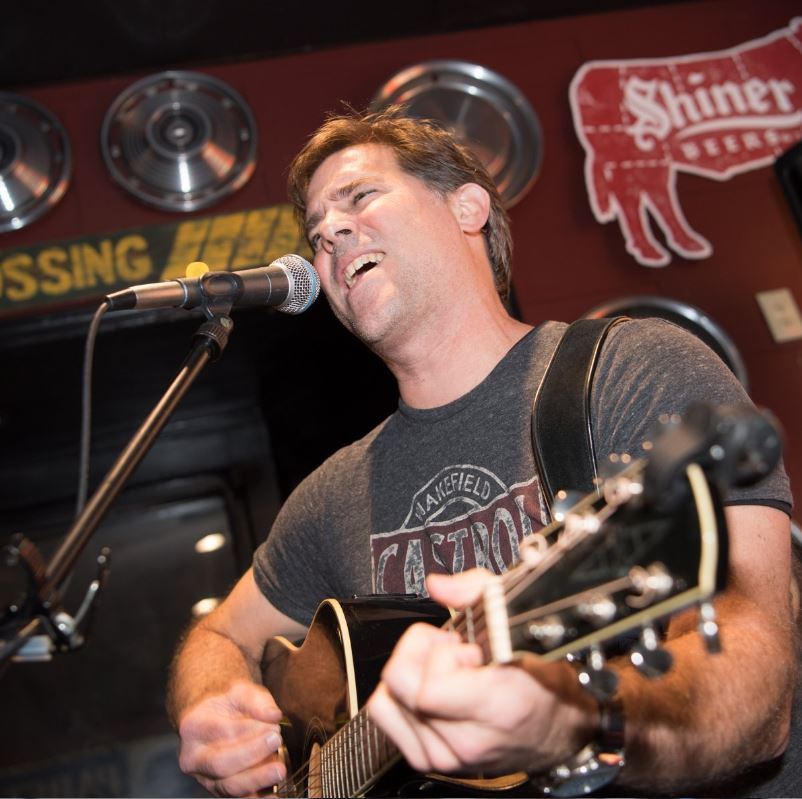 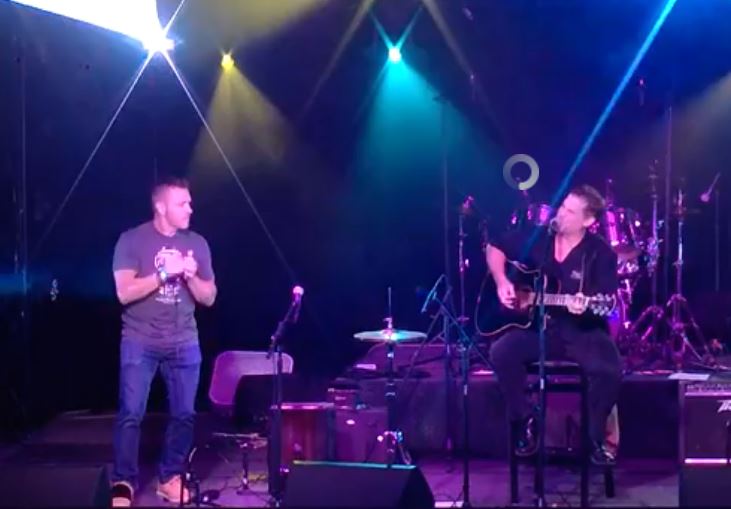 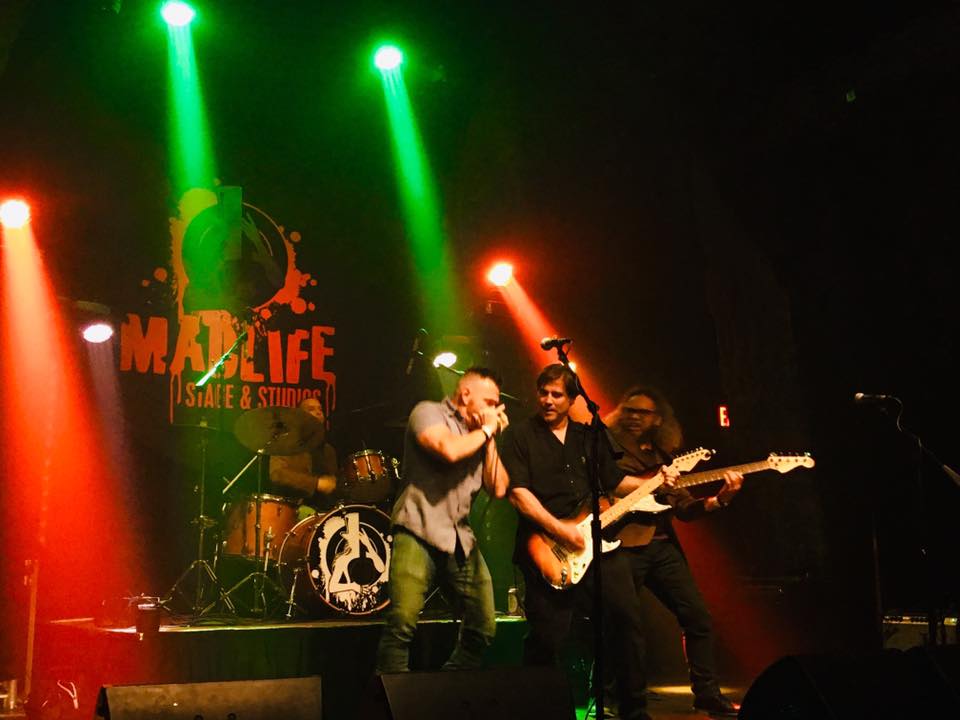 BIO
The Sawgrass Blues Band came to be on a crisp December morning in a studio just off South Atlanta Street in Roswell GA, when local solo-acoustic artist Jud Shumway called up his buddy Steven A. "Saw" Williams to see if he might like to take a short walk down the street from his house to come into the studio and play harmonica on a few original tracks.  Saw walked in cold, listened one time through, and then laid down the most blistering harp anyone had ever heard at 10AM on a Saturday morning in Roswell. And Sawgrass Blues Band was born.

The Sawgrass Blues Band thing is we play anywhere, anytime, any size stage, and always entertain.
Sometimes it's big, sometimes it's small - solo, duo, trio, full band, whatever.
On the back porch, out by the pool, in the bar, or on the big festival stage, we can play anywhere.
Good songs is good songs, no matter what the band size, or instrument, or venue.

Check out our SONGLIST tab and see if you see anything you like (you surely will!) 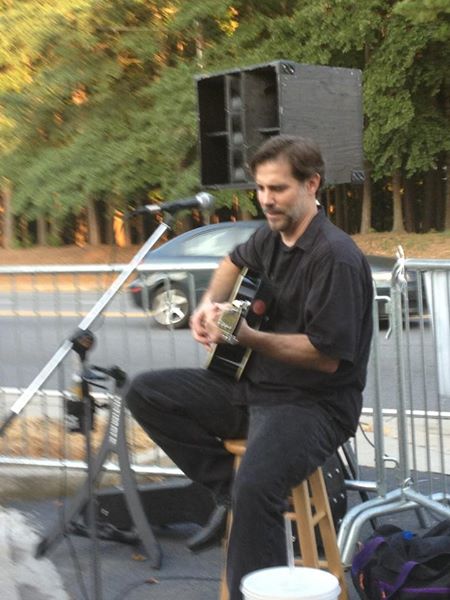 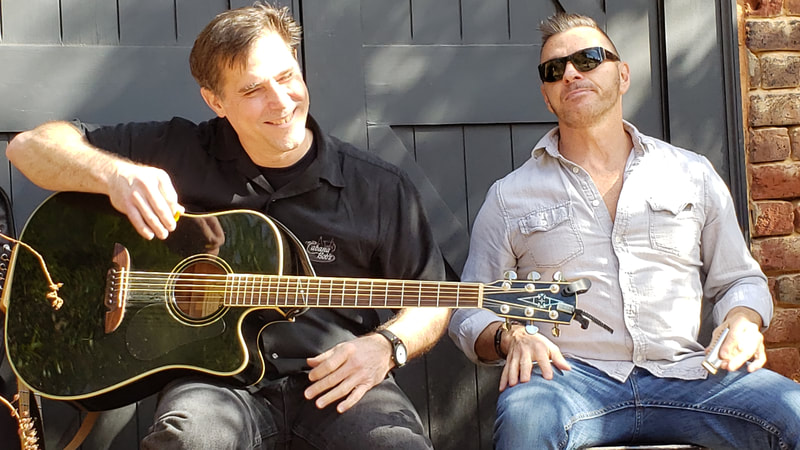 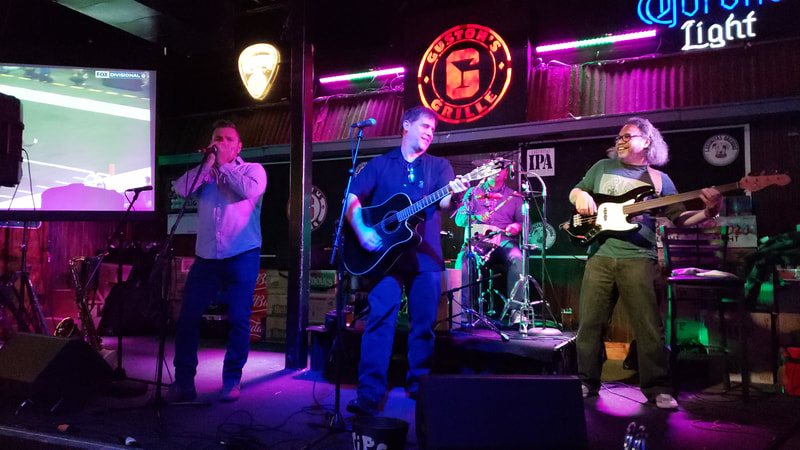 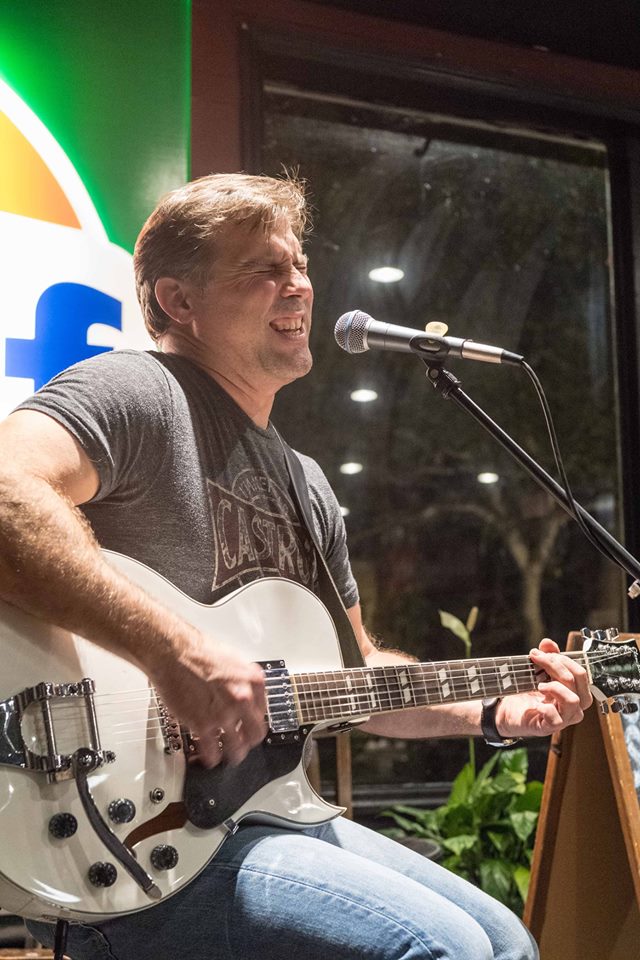 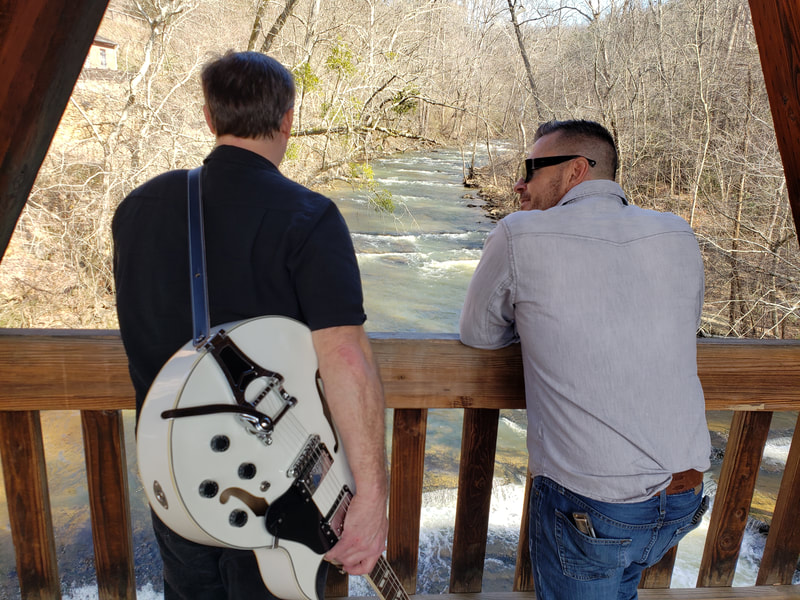 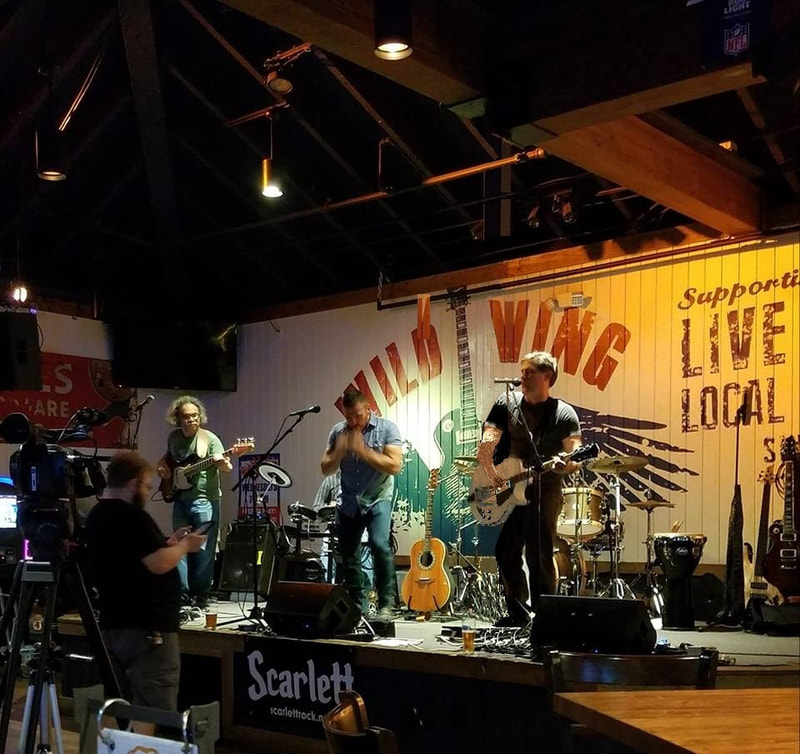 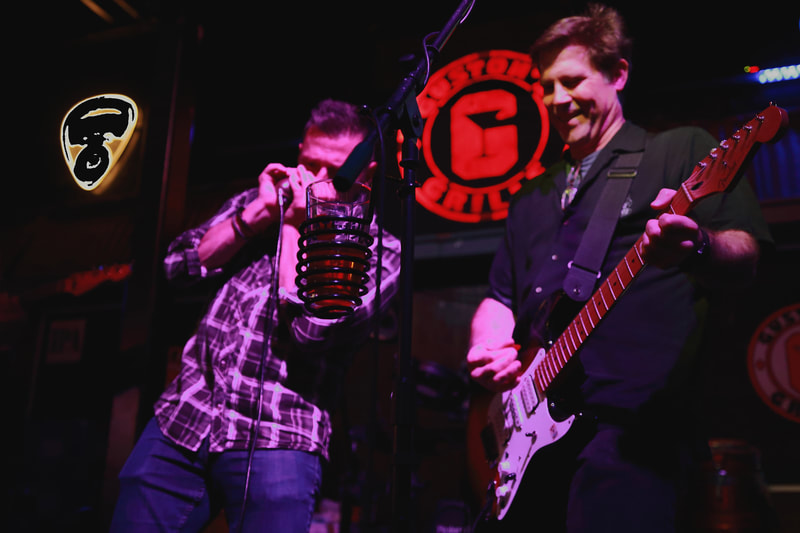 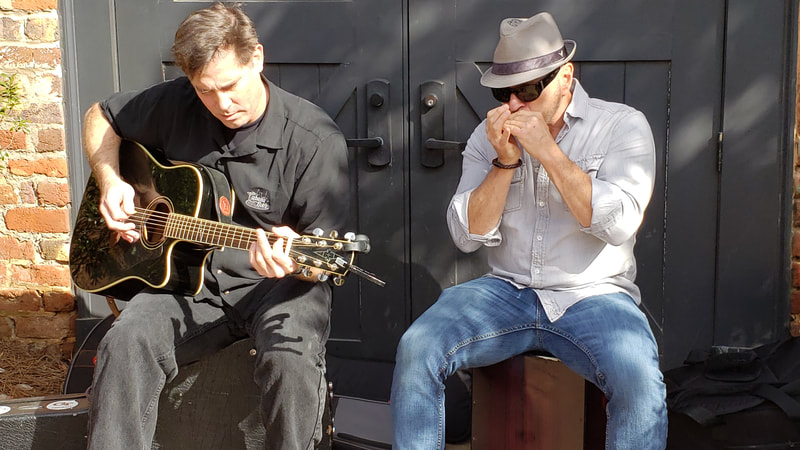 Sawgrass Blues Band took 3rd place in the finals of the Madlife Battle of the Bands for 2019.

Did you know?!
Data analytics for 2017/2018, show that SGBB had a 95% callback rating!
That means 95% of people who hired Sawgrass Blues Band also had them back a second time.
That's 95% over 70 gigs!
Maybe we just like the places we play, or they like us, but we must be doing something right!
Powered by